Theresa is the Administrative Assistant/Front Office Manager for WVJC Bridgeport. She was a Navy brat from the time she was born in Virginia Beach until her father received his honorable discharge. After that, her family finally chose West Virginia as their home since it is where her mother’s family is from. She absolutely loves it and wouldn’t want to live anywhere else! 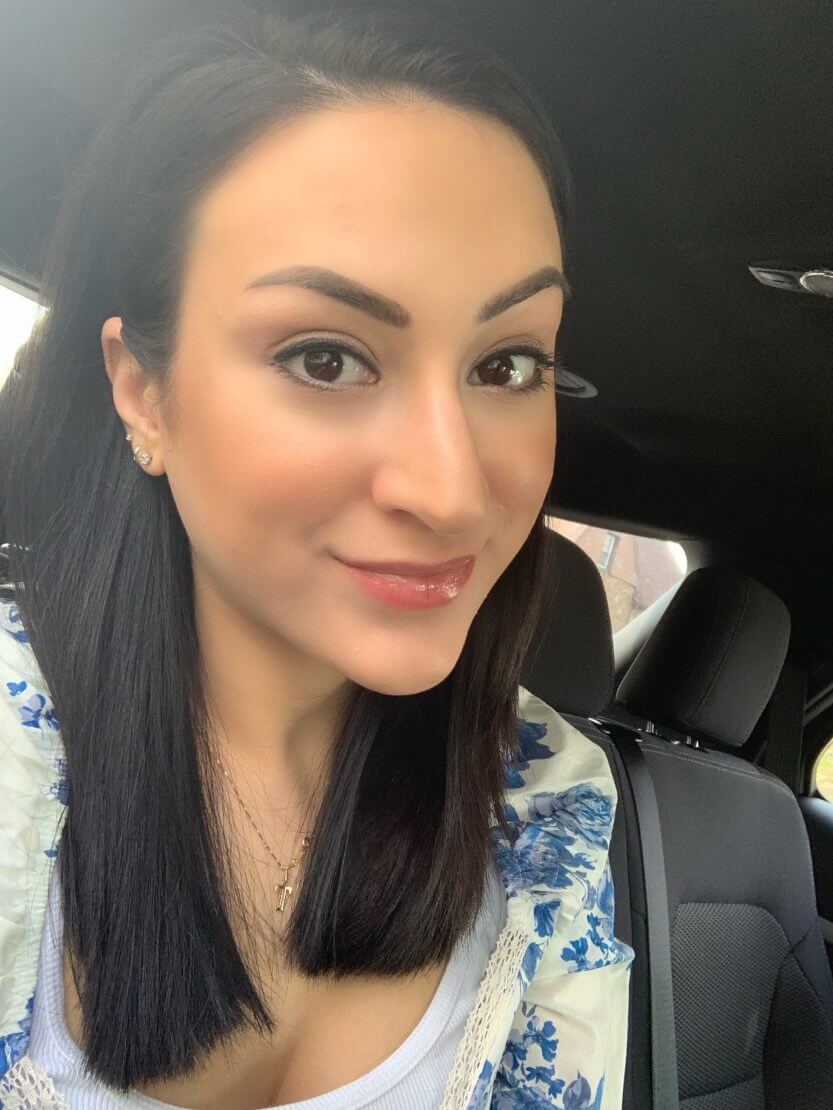 Theresa is currently working toward obtaining her Bachelor’s Degree in Communication Studies with an emphasis in Interpersonal Relationships. She chose this focus because building, understanding, maintaining, and enhancing personal relationships with others is something she is very passionate about. There have been many bumps along the way in continuing her education and deciding what she should study, so she’s able to relate to many WVJC students who have faced those same real-life struggles that come along with being a non-traditional student.

Theresa has worked for different companies in different locations before finally finding a home at WVJC, and she can honestly say she’s never worked for an institution and with people that possess such great character, respect, and passion for their jobs, the people they work with, and the students they serve. Theresa also stated that she feels this institution, and the people it employs, possesses the integrity she has been looking for in her search for employment, and she feels lucky to have the opportunity to build a career with WVJC!

In her spare time, Theresa enjoys reading and has a vast collection of books she’s acquired over the years. She loves to hike and take her dogs out for a walk along with anything else that has to do with nature and the outdoors. She has a whole troop of fur babies to come home to every evening after work. She has a three year old maltipoo named Archie, a four year old aussiedoodle named Finley, an all-black cat named Spirit, and two older brother and sister rescue cats named Rusty and Beamer who are probably the fattest and funniest cats you’ve ever seen. They keep her very busy, but she says it is most definitely worth it!