“It’s magic how much you can do when you believe in yourself and have great support!” – Richia Riggleman, WVJC-Morgantown student

A side effect of success is an appreciation of the journey to get there. Often times, it’s not just one event, one person, or one thing that made the journey better, but rather the journey itself. WVJC specializes in fast track programs designed to get you out and working in a career in a short time frame. The best-kept secret, though, is that we also specialize in creating relationships with our students that help guide them to success. This blog is about one such relationship. 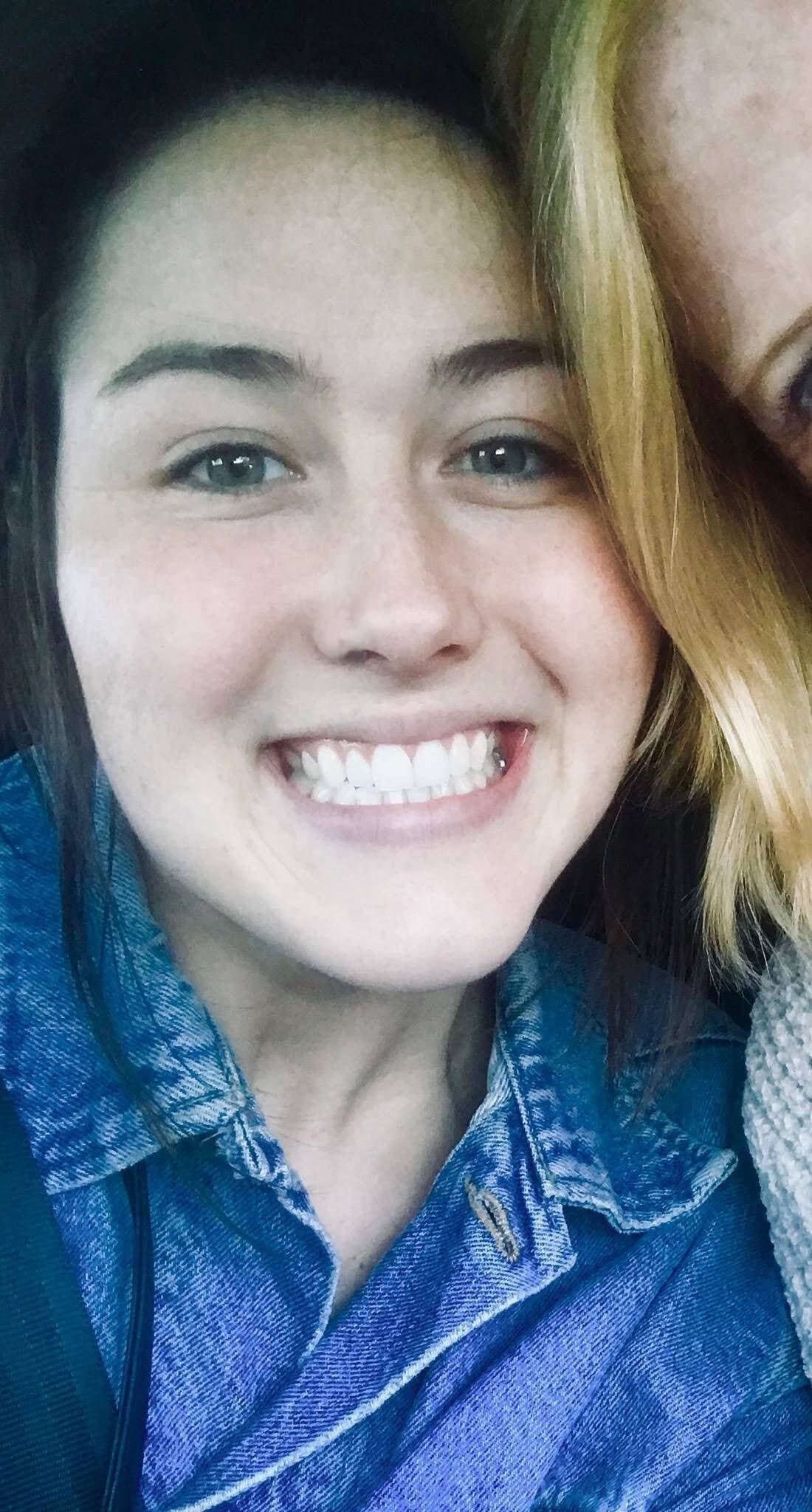 Richia Riggleman is a student at WVJC Morgantown, studying in the Legal Office Assisting program. Since beginning her program, she has earned a 4.0 GPA, feels accomplished, and has more confidence in her abilities as a student. However, to understand Richia’s journey, you have to go back to the beginning.

When Richia graduated from high school, she made the same decision that many do in her shoes, and went to the biggest school she could find, following friends in the process. After a couple of years, she realized that she had not been in a position to take college seriously enough and it had taken a toll on her in many ways. Richia decided to take some time off and work to try to get by, but after a while, none of it seemed to be working.

It was at about this moment that she started looking into going back to school. She was discouraged after her previous experience, but after quite a bit of communication with Matt in WVJC’s admissions department, she decided to give it a go. In addition to working with Matt, Richia also worked with the financial aid department. “The financial aid staff did everything they could to get me back into classes and further my career,” Riggleman said.

Once in classes, Richia found herself in a different sort of environment than she was used to. Her favorite part of school so far, in fact, is the confidence she has gained as a student. “At other colleges, I just felt discouraged and felt like they were not the right fit.”

With time and hard work, and the relationships developed with Legal Office Assistant Program Director, Bryce Adkins, and Academic Dean, Brittany Nuzzo, Richia has grown into an outstanding student and leader. It’s not just the support at the school though, Richia cites family and close friends as assistants to her success. Specifically, her Mom and partner, Harry, have kept her spirits high and helped her outside of class to be sure she had what she needs to be successful.

In Richia’s own words, “It’s magic how much you can do when you believe in yourself and have great support!” We are all so proud of Richia!

If you have ever been in similar shoes and thought giving college another try was the right thing for you…but did not know how to get started, here is your chance!  Who knows, maybe it will be your story we are telling next…..