Medical Coding student Christy Richards has been attending WVJC since January 2021. Before attending WVJC, she attended Piedmont Virginia Community College in Charlottesville, Virginia. She says she feels much more at home at WVJC due to the welcoming environment and the support she has from all of the faculty! She loves getting the help she needs and is not looked at as just a number. Christy is also working full-time while going to school! She is a sales representative who works very odd hours. She said, “I work full time, and WVJC fits my schedule so well.”

When Christy was looking for a school to further her education, she did a lot of research for a few months to find a school that would fit her needs and wants. She explained that she felt so welcomed from the beginning, and that feeling has continued throughout her studies. She said, “My only problem now is knowing I’ll have to leave one day and graduate!” Christy chose medical coding because she has always had an interest in the medical field and will still utilize the skills she already has. She was also able to research the certifications and felt that it would allow her to continue learning constantly.

Although she has taken something away from every instructor she has had, she did say that if she had to choose a favorite, it would be her professor Jamie McGuire! Christy has loved all of the assignments from the multiple classes with Jamie, so she knows she will not be bored.

While thinking about future career paths, Christy said she would really like to work as a medical coder at the University of Virginia Hospital or Martha Jefferson Hospital. Christy feels that her education will give her the ability to grow in her career! To continue with her future plans, she is really hoping to be a homeowner and is already working toward this goal! She would also like to work toward a management role and have the ability to sit for more certifications.*

Overall, Christy said that she has been very pleased with her experience at WVJC. She has gained more confidence in herself and her abilities. She is very excited to see where the future will take her and which opportunities will open up. She has shared her experience with her peers and recommends that if they are looking to further education, they should look into WVJC! “You get help the whole way through. Tons of guidance and even assistance with finding that right career/ job placement. It’s a wonderful experience!”

WVJC is Carlita’s first official experience attending college. Prior to starting with us, she took all the necessary steps to further her education, but wasn’t able to get the support she needed at the time.

Before starting her program, Carlita was a stay-at-home mom to her son, Ezra. She wasn’t initially looking to start school, but when her fiancé came home after hearing a commercial on the radio, they felt it was time to start making their dreams happen. 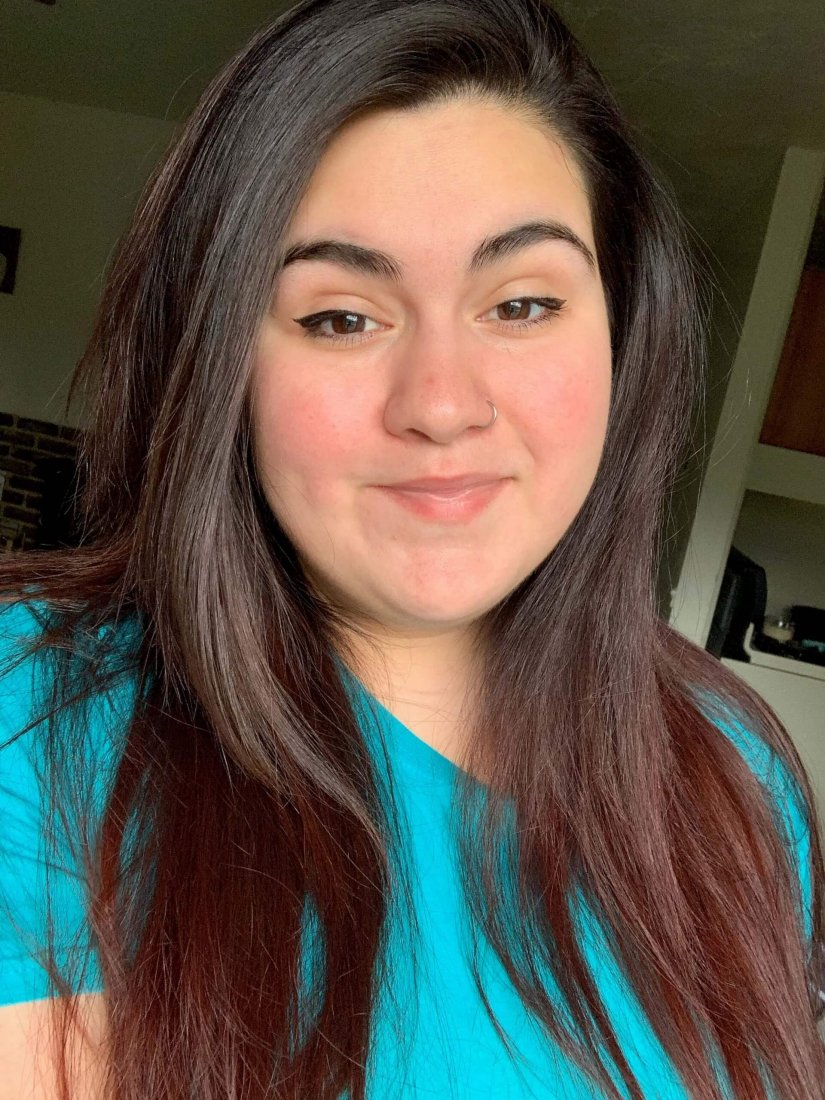 Carlita chose the Medical Office Administration program because she wants to continue furthering her education to become a medical coder one day. She felt this program would allow her to get her foot in the door within the healthcare field and allow her to get experience under her belt.

Carlita’s favorite part of attending WVJC is the flexibility it allows her. She was worried when starting the program that it would be difficult to balance her schedule, but she has found that she still has the freedom to maintain her normal schedule with her son while getting all of her coursework completed throughout the week.

Although Carlita has only completed a few courses so far, her favorite has been Student Success Strategies. She was able to gain useful skills that will help her both in and out of class. Having this as one of her first courses was able to give her the confidence boost she needed.

Carlita has just the right idea of what a great day would look like for her. “My perfect day would have to be waking up to a clean house, getting my and my son’s school work done, and then spending the rest of the day on an adventure as a little family,” she says.

In the next five years, Carlita would like to see herself owning her own property (with her own goats and bumblebees), being married to her fiancé, and living debt-free. Her dream job would be working in a multi-specialist doctor’s office or a larger hospital. She is excited to see what her degree has to offer her in the future.

To learn more about the flexibility that WVJC Online has to offer, request information here!