Legal Office Assisting student Summer Parsons has been attending WVJC since May 2020. Prior to starting college and after high school, Summer took a year off. She said she was feeling “stuck” in Morgantown and was beginning work as a server. She decided that it was time for her to make a change and followed her heart to begin her career in the legal field! 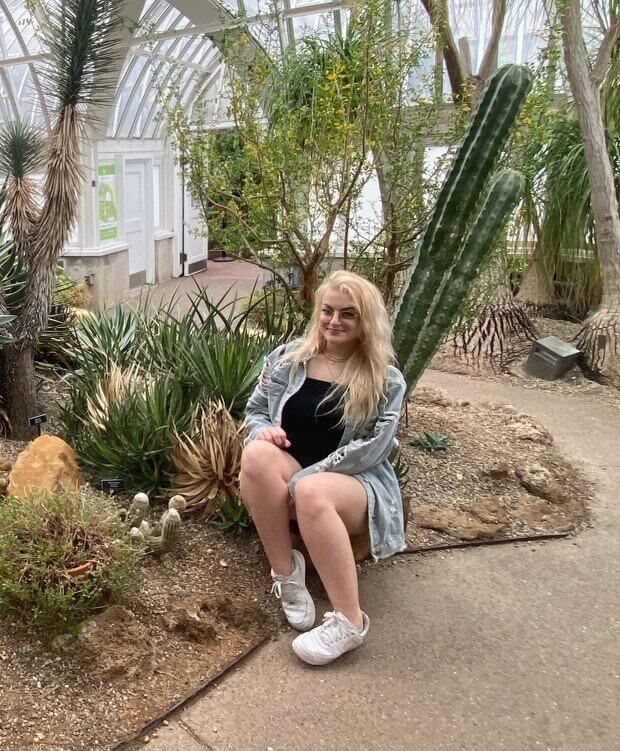 When deciding where she would attend college, Summer knew that she was not ready to begin a 4-year degree. She wanted something a little faster that would still allow her to obtain a good career. At the time, she was not completely sure what she wanted to do in the legal field, and she also did not want to spend all of the money that a 4-year college costs if she was not sure of her path. With this being said, she knew she was interested in the legal field because she was always involved in politics and wanted to advocate for others. Summer wants to make a difference, and she knows this program will allow her to do so!

During Summer’s time at WVJC, she has made some amazing connections with her instructors. In particular, she said, “Bryce (Adkins) and Dustin (Blankenship) would have to be my favorites. They have helped me with so much.” She said that they both helped her academically and with personal issues, going above and beyond what she expected.

After graduation, Summer plans to go on and get her bachelor’s degree in public policy. She hopes this will allow her more opportunities to work in either criminal defense law or family law. This decision is based on her desire to help others and be their voice when they do not have one. The passion Summer has for the legal field is shown through her work and her goals! She is also hoping to pursue higher education somewhere warmer. Her family is from Florida, so that may be the place calling her name! In conclusion, Summer emphasized multiple times how she loves going to WVJC and tells all of her friends that are struggling with finding what they want to do or who need a good support system to come to WVJC!