One of the new additions to the WVJC Bridgeport’s nursing faculty is Frank Wiechers. 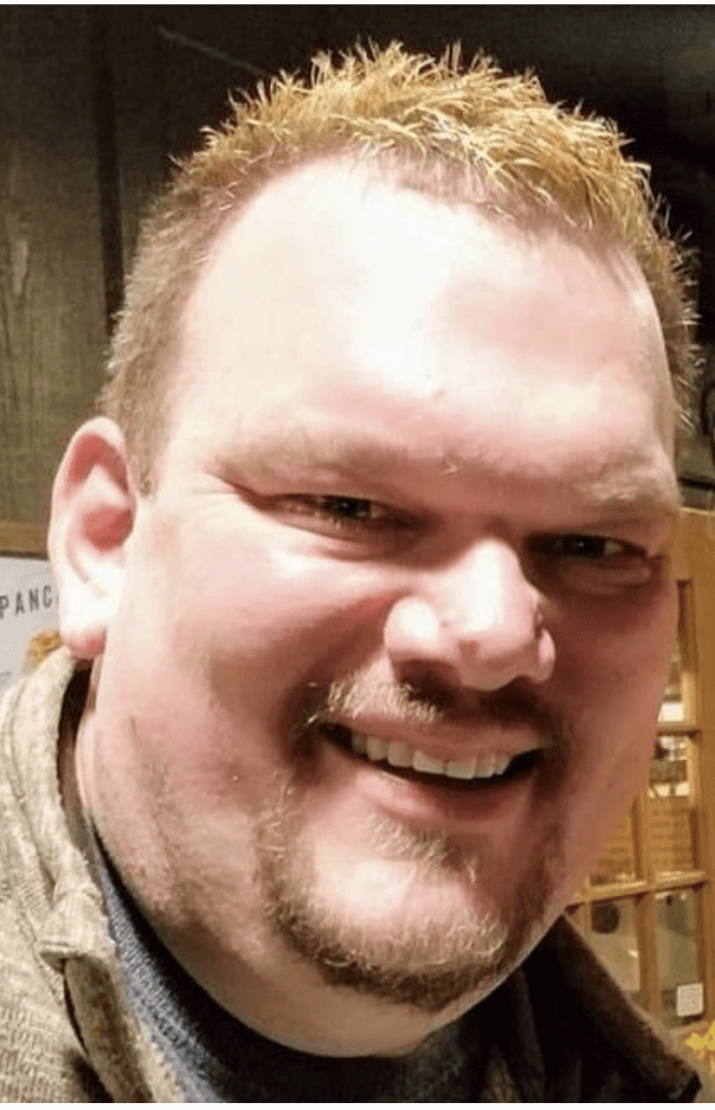 Frank became a US citizen in 2016, and speaks German and English. He enjoys spending time with his wife and two labrador retrievers, Maja and Sky. Frank is mostly tolerated by the feline inhabitant and ruler of their house, Smokey.

Throughout the years, Frank has taught students and new graduates in the emergency department, as well as his current position. He is looking forward to teaching the upcoming generation of nurses!

Angela Sharp earned her Associate Degree in Medical Assisting from WVJC Charleston in 2017.  Angela decided to attend WVJC after she graduated from high school. She chose WVJC because of the convenience of being close to home and the small college environment. The flexible schedule allowed her to work while earning her degree. Angela said, “The staff is always friendly and the instructors actually care if we succeed.”

In 2019, Angela was accepted into the Specialized Associate Degree in Nursing program at WVJC.  She said, “I always wanted to be a Registered Nurse and the Associate Degree in Medical Assisting at WVJC was a great stepping stone to helping me achieve my goal.” We asked Angela what her favorite part is about attending WVJC and she said, “I love how small the classes are because I get to know everyone on a personal level. Even when we are stressed, the instructors and staff always make me feel better and encourage me.”

One of her best memories while enrolled in the Clinical Medical Assistant program at WVJC were group lunches in the student lounge. In addition to learning, WVJC encourages students to get involved with clubs. Student club members often host lunches in the lounge to raise money for non-profit organizations and student events. This extracurricular activity is a great way to meet other students, be involved with WVJC, and receive volunteer hours.

Angela’s ideal job after graduation is to work as a Registered Nurse in a hospital. She is interested in specializing in cardiology or becoming a travel nurse. If you are interested in taking the next steps to get into a medical career, request information here!

Tammy Chewning is a Legal Office Assisting student at WVJC Morgantown and a member of the Student Government Association.  Like most students at WVJC, this is not her first attempt at college, but she has found a college that fits her needs and goals. “I love the staff and faculty. The experience they bring to the classroom is exemplary and if you need anything, they are right there to help, both personally and professionally.” 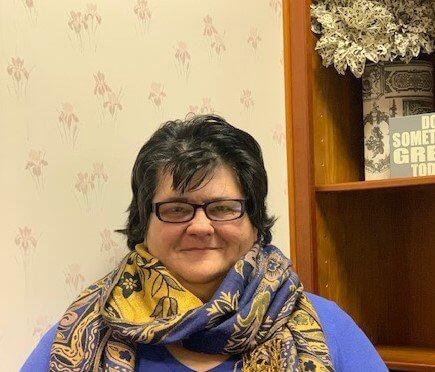 Tammy came to WVJC looking to continue her medical career. However, upon a closer look at the program offerings, decided that the Legal Office Assisting program would be a better fit.  “(Before WVJC) I worked as an EMT.  I started off in a medical program, but with the guidance of my instructors, I changed my program of interest to Legal Office Assisting.”  She credits two faculty members with this guidance.  Bryce Adkins and Dustin Blankenship have been instrumental in Tammy’s success at WVJC.  “Bryce and Dustin are always there as a sounding board for me. (They) listen when I need it and are always there when I have questions.”

Tammy has been greatly impacted by the faculty at the WVJC campus.  She had attended online school in the past, but having face-to-face communication with faculty, and instant feedback when she needs it has been vital to her success.  Tammy wants to work in a law firm upon graduation and looks forward to a career that affords her the ability to vacation occasionally.  When asked where she wants to be in five years, she said “On a beach somewhere.”

Tammy has enjoyed her experience at WVJC so much, that she recommended WVJC to a friend who is also now a student.

With a vision to succeed, Danielle Mills needed the right program that aligned with her passion and career goals. Danielle made the decision to enroll in the Clinical Medical Assistant program at WVJC Charleston. Danielle said, “Choosing a career path came down to visiting WVJC. 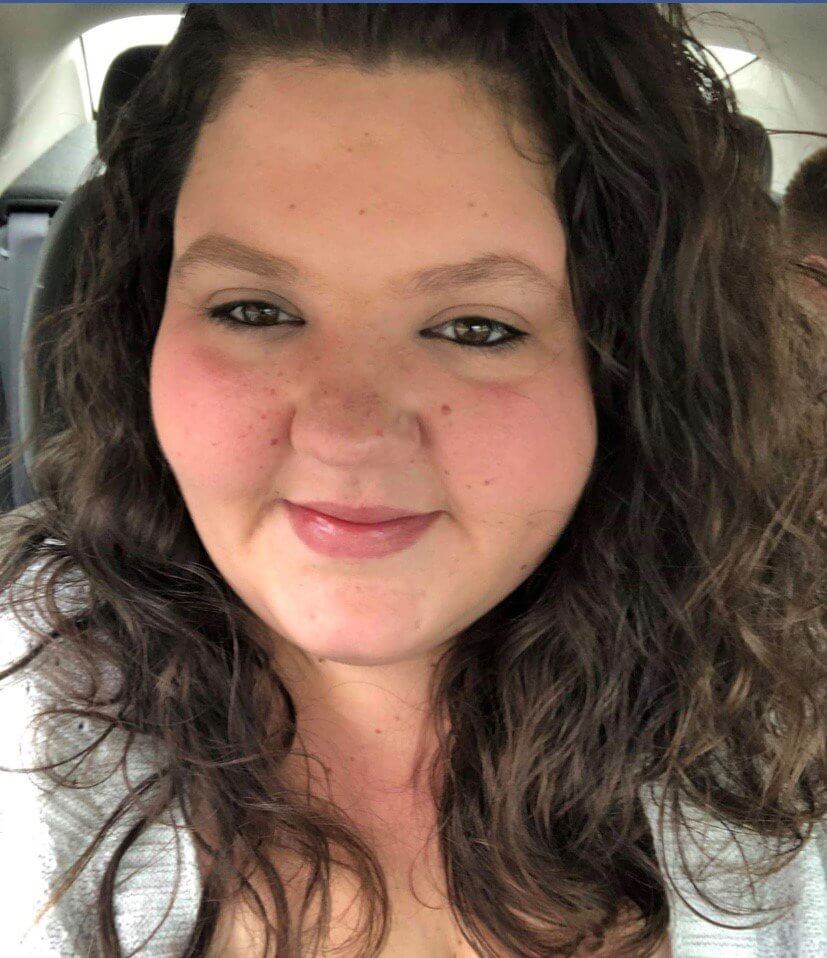 The staff helps students from the very beginning to ensure they are on the right track to reach their career goals.” When asked why she chose medical assisting, Danielle explained, “After working in home health, I wanted to further my education to continue to help people. Choosing this major gives me a solid foundation to advance in my medical career.”

Danielle, like many others, experienced multiple job transitions that were leading her nowhere.  She realized she needed a fast-track education that would lead to a career and stop the cycle of dead end jobs. Danielle said, “WVJC has provided an exceptional education and a caring staff to help in any situation. I feel confident that WVJC will help me reach my goals by providing a good education in a supportive environment.”  Many students comment on how the staff and faculty feel like family. Speaking of staff, Danielle said that Michelle Miles, WVJC Charleston Campus President is one of her favorites. “I chose Michelle because she has an open-door policy and her first priority is students. She has supported me through everything with the medical club and my education.”

Danielle said, “Anyone considering furthering their education should set up a meeting with the staff at WVJC. One simple conversation can turn a dream into a career.” If you would like to know more about the fast track medical programs or other programs at WVJC, please visit wvjc.edu for more information and apply today!