Healthcare is dynamic. There are always new discoveries being made such as better ways to manage illness and more efficient ways of providing and managing healthcare delivery.  These concepts have become very apparent in the midst of a global pandemic. Healthcare will be forever changed, but how does a global pandemic affect healthcare close to home? 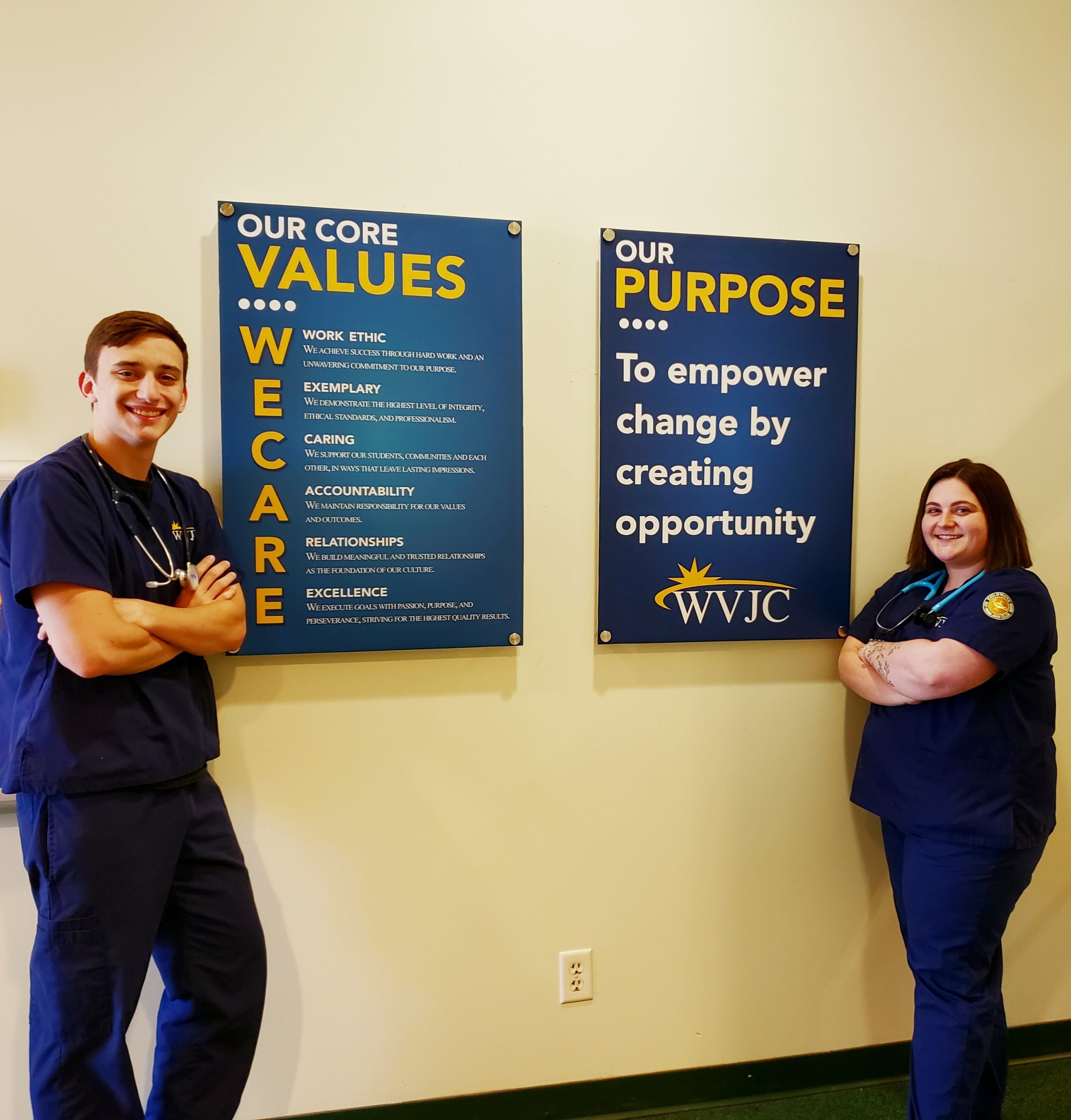 Harrison County has seen great growth in options for care including increasing availability of specialists and primary care providers, and best care treatment that, at one time, was only available at major out-of-state hospitals. Locally, there are now health coaches and care navigators to support those with chronic or complex medical needs to access the most appropriate care and reduce complications.

However, there are some challenging statistics facing our area. Harrison County is not immune to feeling the effects of a nation-wide nursing shortage. The latest information shows that approximately 35%-40% of nurses currently practicing in WV are within 5-7 years of retiring. West Virginia ranks 4th in the number of residents over 65 and 1st in the number of residents with diabetes. Our facilities are adding advanced technology such as fully electronic records and upgrading to high-tech diagnostic equipment. In the mix of all of this change, COVID-19 hit and changed how we provide direct care to people, how people access care and visit their doctors, and even how we maintain and order supplies. This has also led to an overnight explosion in telehealth use.

Why does all of this information matter? For local hospitals, facilities, and healthcare providers to be able to meet the needs of Harrison County residents, they will require a pool of well-trained individuals. Not only nurses, but those with IT specialties to maintain the growing technologies, and medical assistants and office managers to keep departments running smoothly and supplies readily available. Some other types of healthcare professionals that will be needed include those in dentistry, physical/occupational therapy, and mental health services.

If you have considered a career change or have an interest in pursuing a healthcare career or becoming an essential worker request information here! 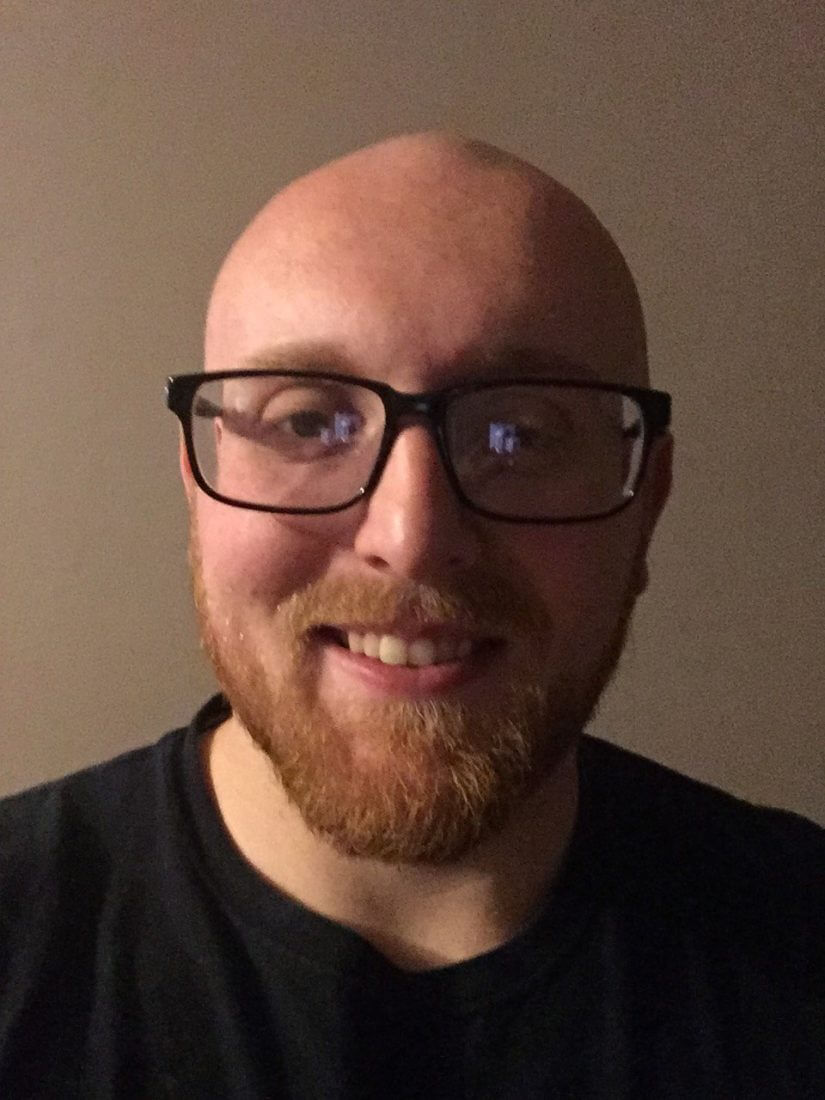 Prior to attending West Virginia Junior College, Todd was working as a manager at Walmart. He had been with Walmart for eight years, and in a managerial role for four of them. He developed an interest for leadership and wanted to develop a skillset in medical office management training in order to reach his future goals.

His wife, Jamie, was attending WVJC Online for Medical Office Administration. He was familiar with the course structure and scheduling, and how it would work for him and his family. After, his wife graduated from our program, Todd began his journey.

His favorite part of attending WVJC is the ability to learn new things. He gets excited to learn, and loves how he has new courses every six weeks. This allows him to constantly develop new skills and knowledge. He really enjoys that aspect.

Todd’s end goal is to pursue a career as a nursing supervisor. In the next five years, Todd can see himself applying the knowledge he obtained from the Healthcare Administration courses and continuing his education in a nursing program to land him the position he seeks at PMC Specialty Clinic.

One of the best parts about attending WVJC is the relationships Todd has built with other students. He would definitely refer a friend to WVJC and has already spoken to several. He believes that giving those personal testimonies can help others change their lives!