Before attending WVJC, Bobby Dick received two associate degrees, one in visual communication and another in professional piloting. Bobby chose to further his education and pursue WVJC’s Nursing program because he felt that it would help him enhance his previously learned life skills and place him in the position to help people in their time of need. 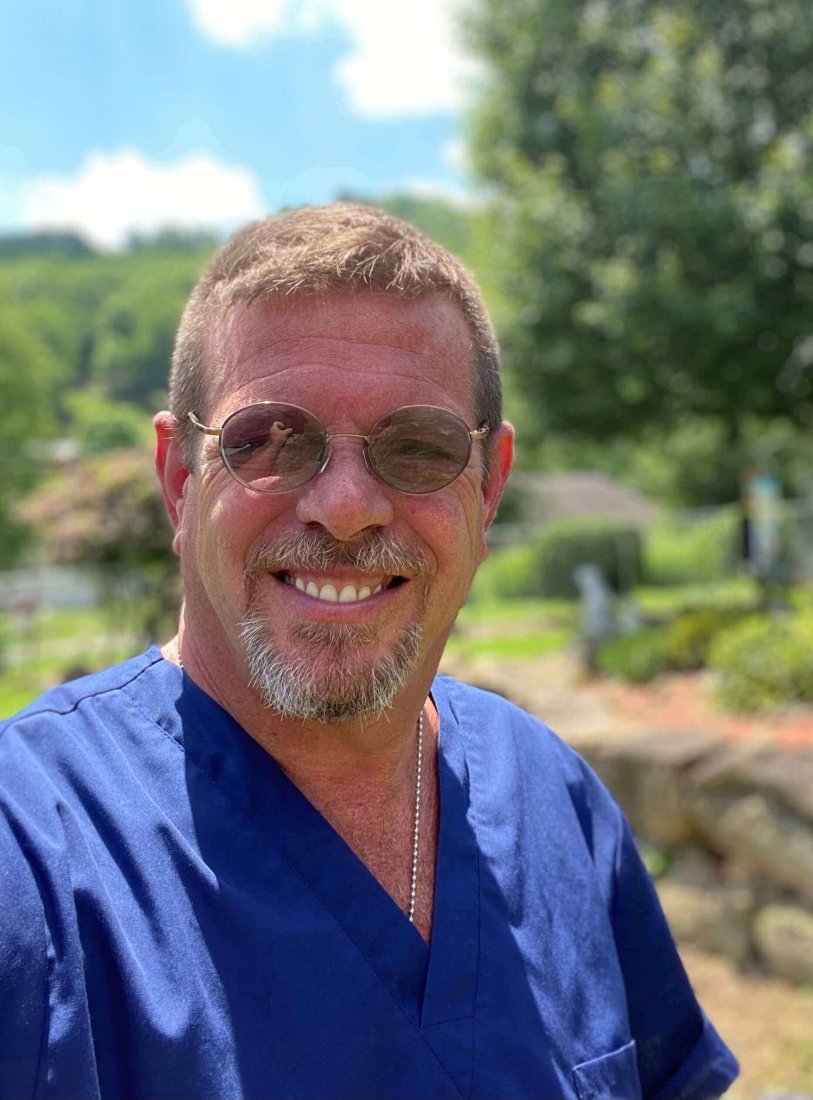 Bobby chose WVJC because it was the only school that offered an evening program, which allows him to continue working. He also mentioned that “the fact that the school is one of the top-rated nursing schools in the state, made it an easy decision.”

Bobby’s favorite part of WVJC so far has been “All of it! The staff has been very helpful and awesome from the start. The diversity of my classmates and their ability to share their knowledge while working together as a team has been a great asset,” he said. Bobby mentioned that there had not been a teacher or class that he has not liked. “Everybody has been very knowledgeable and personable, which helps with the intensity of the coursework.” If he had to pick a teacher that has been his favorite, it would have to be Kim Pratt, his online TEAS prep course instructor. “She has been very inspiring, supportive, and helpful,” Bobby says.

After graduation, Bobby hopes to find a career that combines his strengths as well as his goals. He also wants a career that puts him in a position where he can help as many people as he can while at the same time fulfilling his own emotional and financial needs. In five years, Bobby would like to have stability with his career and the satisfaction of knowing that he made a difference. He has plans to continue his education to teach and pass on the knowledge that he has learned to enable others to make a difference effectively.