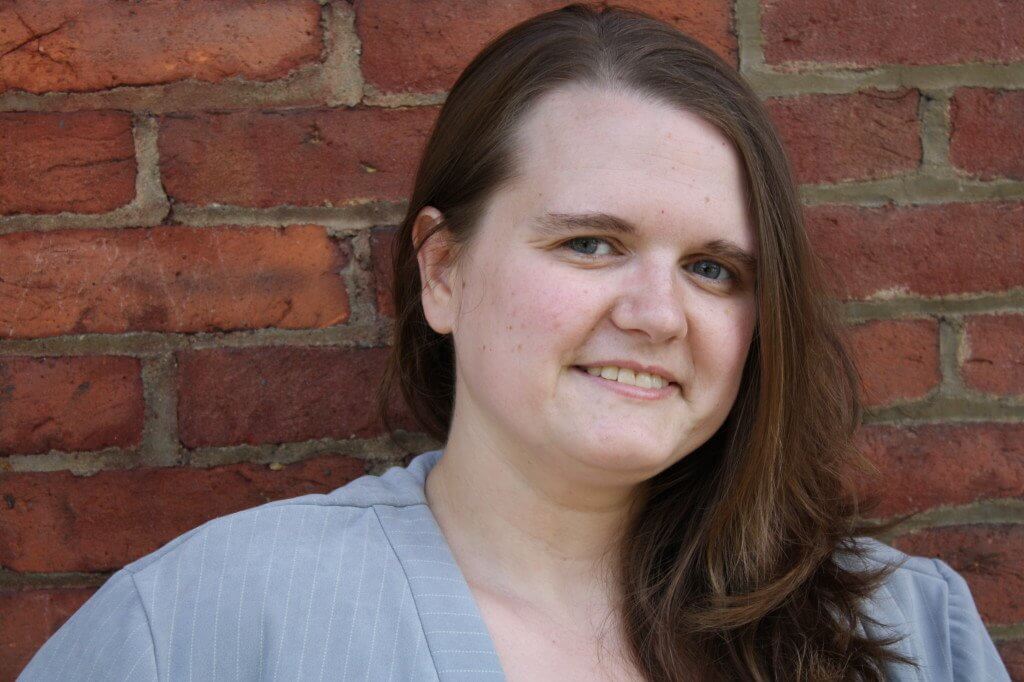 Every morning, Christle Henderson prays and reads her Bible before heading to the West Virginia Junior College, Morgantown campus.

Christle, a Medical Assisting student who is planning to graduate in November, is also a Children’s Minister at Deer Park Church of God of Prophecy in Oakland, Md.

As a volunteer, she prepares lesson plans, develops games and provides entertainment for the children, along with hosting fundraisers and holiday events.

“Before a test, I pray and ask God to help me to recall the information I need,” Christle said.

When Christle was born, her parents wanted her to put Christ first.

“They named me Christ with an ‘le’ at the end, which to them, meant little Christ,” she said.

At WVJC, Christle learned about other faiths.  She said the study she completed on multiple religions helped her to understand the viewpoints of different students in her classes.

“Basically, I believe that we all follow one God and should follow the Golden Rule.  We learned about different cultures and touched on their backgrounds,” Christle said. “In general, whether it’s race, religion, or whatever, it’s about how the person themselves chooses to live their lives. People choose how to live, regardless of how they’re taught.”

She added that her logic and critical thinking course put into perspective all she believes and has learned so far, along with broadening the way she thinks about the world.

Christle said she liked meeting the faculty and staff and making new friends in the classroom.

As a CNA for eight years, she enjoyed adding new skills, such as ECG and phlebotomy. She would eventually like to become a Registered Nurse.

For new students, and current ones, she advises that they worry more about themselves and their studies instead of complaining about an instructor or what another student is doing. She suggests that students simply accept “how it is” and try to do their best.

“I just want to make a difference and take everything as positive, not negative. Even the bad things can turn out well,” Christle said.  “Always reach for your goals, and then when you reach them, make new ones.”

Christle recently celebrated her 12-year anniversary with husband Jarrad. She has two daughters, Justine, 9, and Josephine, 10.

For more information about the Medical Assisting program, call 304-296-8282 or visit wvjc.edu.