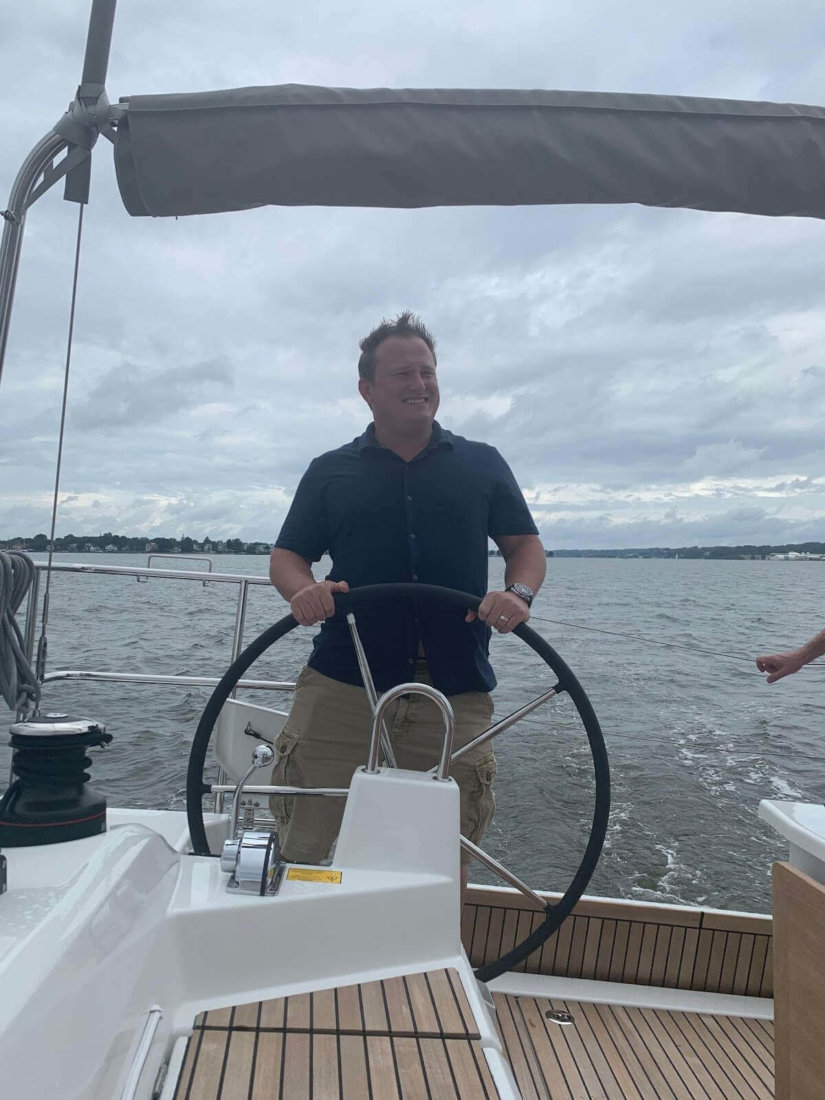 Shane graduated from West Virginia University with a bachelor’s degree in accounting and finance. He opened and sold his own business to pay his way through college. Shane later returned to WVU and earned his Master of Business Administration in Forensic Accounting Fraud Examination. He has over ten years of experience in hotel management and development and over four years of experience in the food and beverage industry. Shane has also started multiple businesses throughout his career. These experiences have allowed him to put his degrees to work.

Shane began his journey with WVJC in April of 2017 as an adjunct instructor. One year later, in April of 2018, Shane became the business program director for WVJC Morgantown and Online. “I’m excited to be teaching at WVJC because developing people is something I have a passion for, and it’s something I knew I wanted to make a career out of after I gave my first guest lecture,” said Shane. His favorite part of working for WVJC is creating and developing new courses and programs.

In the future, Shane would like to earn his Ph.D. to further his career. He would like to continue to build his businesses and teach for a major university. Shane also has a personal goal to live on a boat! In his free time, Shane enjoys boating and traveling with his wife and stepdaughter. He recently became certified to scuba dive!