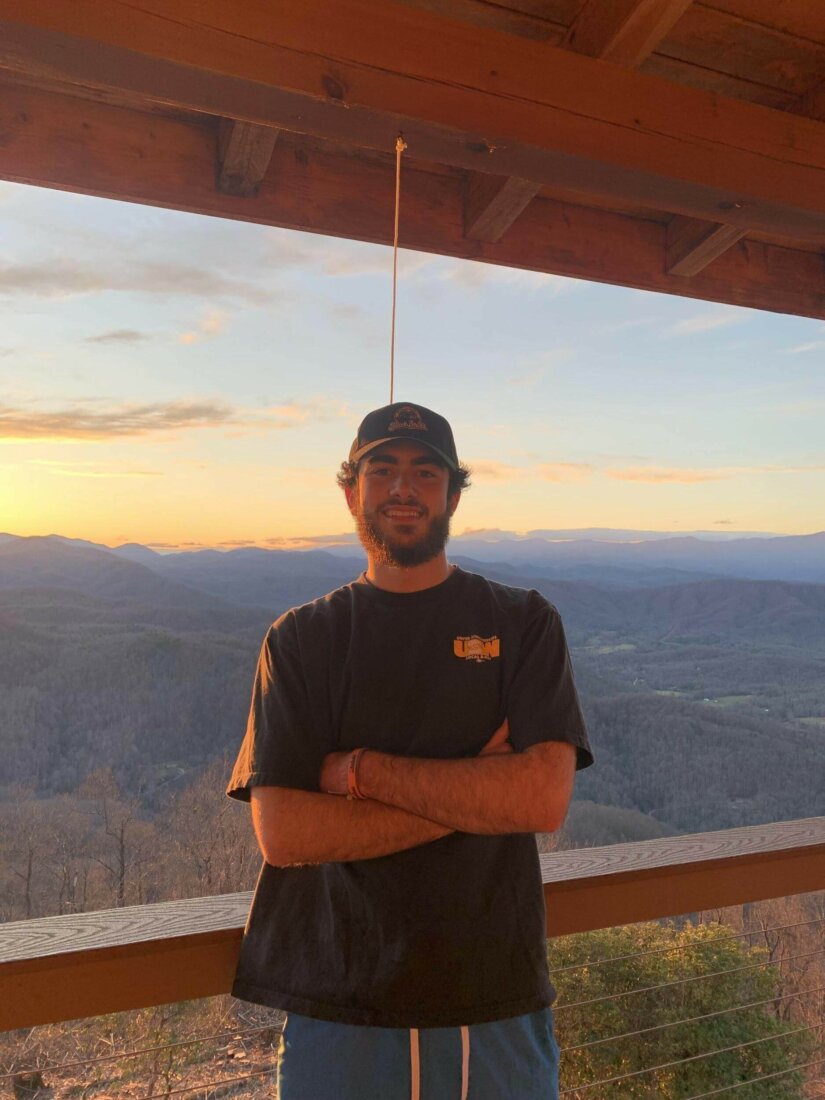 Nick Nuzum’s first college experience was here at West Virginia Junior College. Before starting the Information Technology program, he spent much of his time working and saving money. Nick chose to attend WVJC Morgantown because of the fast-track program. “I wanted to be in and out of school as quickly as possible, so I could start my career,” said Nick.

He chose the IT program because he has always been drawn to computers and learning how they work. His favorite part of attending WVJC Morgantown so far has been the hands-on classes. “We are constantly working on computers or routers. I learn the best this way, and it makes it very fun,” said Nick. A few of Nick’s favorite memories from his time at WVJC Morgantown include the white elephant Christmas gift exchange and getting breakfast with his good friend and classmate, Robert, after class!

Nick’s favorite class so far has been the hardware class. Each student builds their own computer in this class. “Since that’s what I want to do when I graduate, it was really fun to understand all the components that go into it,” said Nick. After he graduates, Nick would like to work in hardware, either building computers or repairing old components. He sees himself working hands-on with some equipment. He wants to work full-time in a computer repair shop in Morgantown or the surrounding area in five years.

Nick would definitely recommend WVJC Morgantown to a friend! “I have recommended WVJC to a couple of friends already! I really enjoy this school and all of the faculty,” said Nick.

Want to learn more about the programs at WVJC Morgantown? Request information here!