Jacob Rae is a student in the Network Administration/Security program at WVJC Morgantown.  He was always into technology as a kid and liked to take things apart to learn how they worked. As he grew up, he decided to look for potential career opportunities that would allow him to work in the field. He has looked into cybersecurity and programming and feels that the foundation that he’s getting in the NA/S program is a necessary step in his career path. 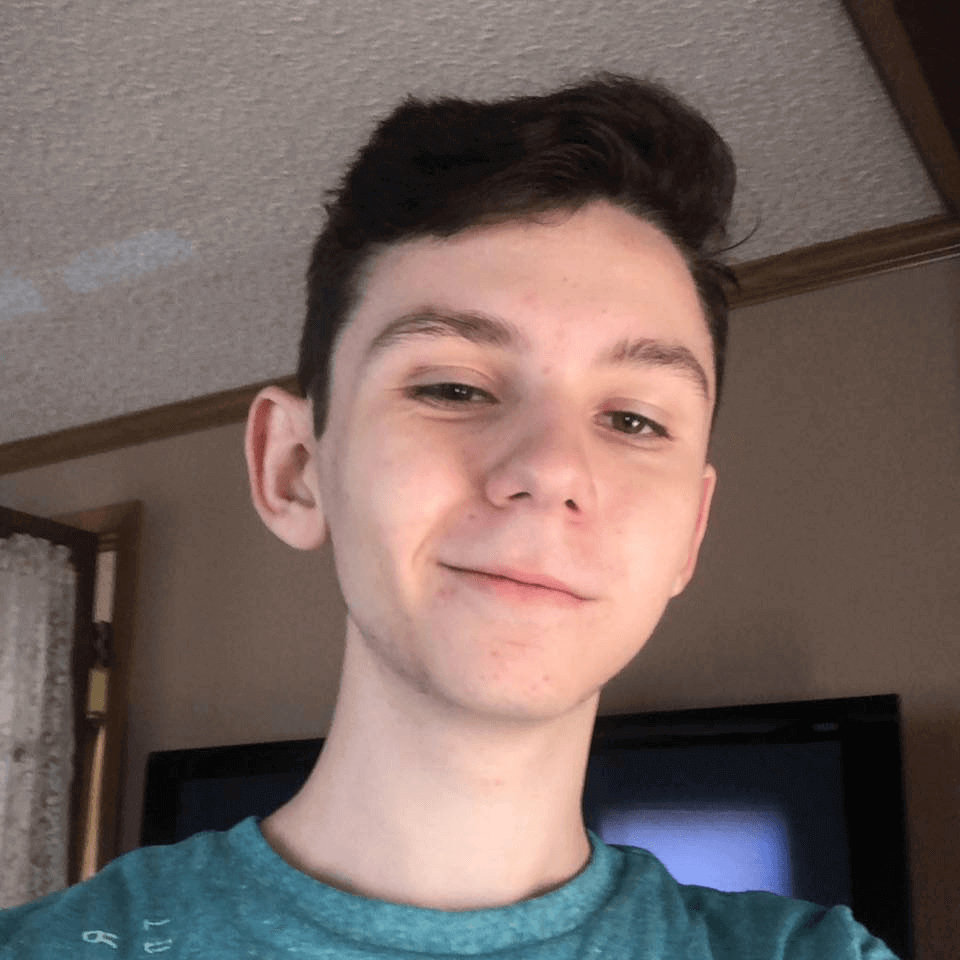 Jacob is originally from Michigan and moved to Pennsylvania after graduating from high school. He attended a local community college in PA, but it was not the right fit for him. In talking with a friend, they recommended WVU or WVJC. He chose WVJC because of the fast-track program and smaller class sizes. He prefers the fast-track program because most of his classes are preparing him for a career in his field. Jacob appreciates the extra time that his teachers take to answer his questions. He said, “You can tell they (the faculty) care about the students and their classes by the time and detail they put into the lesson plans.”

His favorite part about being a student at WVJC is all the people he gets to meet and the diversity of students in his classes. He attends class with young people like himself. However, he also has classes with those starting new careers later in life, as well as those who have been in the field and want to further their career. His favorite class has been Student Success Strategies, taught by Director of Career Management, Samantha Esposito. Samantha has since moved into a new role at the campus as Campus President. He said, “Sam made sure everyone was involved in the class and participated!”

After graduation, Jacob would like to work in an environment with a large IT infrastructure. He used the example of a local hospital. After getting some experience in the technology field, he will decide if he wants to pursue further education. In five years, Jacob wants to be working in his field.

If you would like more information on the Network Administration/Security program at WVJC Morgantown, request information here!