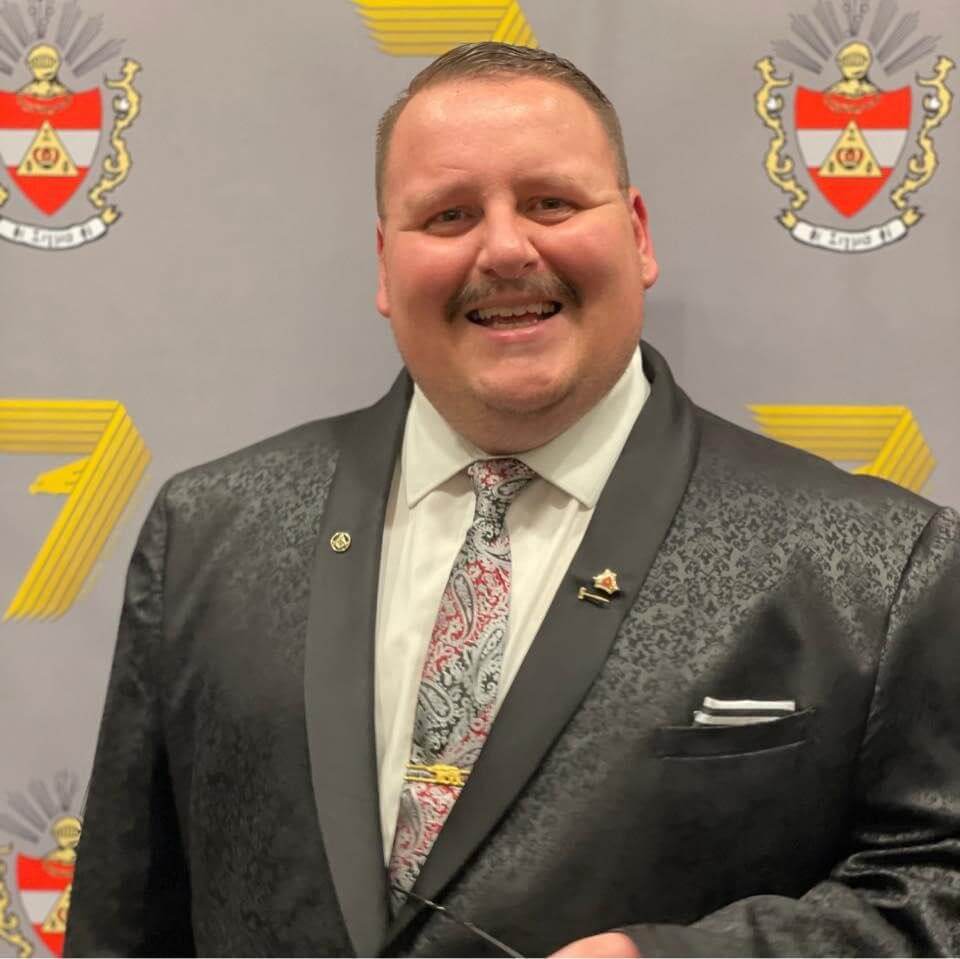 Dustin Blankenship received his Doctor of Jurisprudence (J.D.) and his Master of Public Administration (M.P.A.) from West Virginia University in 2014 and 2015, respectively, where he was recognized as the 2013 Culture of Excellence Exemplary Student Award recipient. Dustin received his B.A. in History from Concord University.

Dustin practiced immigration law with the WVU Immigration Law Clinic (ILC) from 2013 to 2014 and assisted with planning the United Nations Business and Human Rights Conference at WVU. Dustin has authored publications concerning the H2B Worker Visa, the immigration status of Justin Bieber, and multiple immigration law articles through the ILC blog. Most recently, he was published by Cambridge University Press in an edited volume entitled “The Business and Human Rights Landscape: Moving Forward, Looking Back.”

Dustin currently works with WVJC as an instructor in their business and legal Programs. His primary duties are as the Curriculum Coordinator, in which he develops and updates the curriculum for existing and new programs to ensure they stay relevant and innovative.

Dustin loves working for WVJC Online because it allows him to build lasting relationships with students as they prepare for a new career. Being able to help them along this path is incredibly meaningful to him.

Dedicating his life to the service of others, Dustin is an active Shriner and 32nd Degree Scottish Rite Freemason, supporting charitable endeavors for Shriners Hospitals for Children, which operates twenty-two hospitals across the United States Mexico, and Canada. Dustin serves as an Associate Board Member at Shriners Cincinnati.

Dustin became a member of the Phi Mu Chapter at Concord University in Fall 2007, where he served in numerous capacities, including Chapter Secretary, Vice President, and President. Upon graduation, Dustin was awarded the Harry Parker Phi Sig of the Year Award (2011) and joined the staff as a Chapter Consultant At-Large for West Virginia and Pennsylvania. Dustin was later appointed to the position of Senior Regional Director for West Virginia and Pennsylvania. Dustin has been awarded the John Sandwell National Staff Award (2012 & 2015 & 2017) and the President’s Gavel (2018). Dustin was elected to a two-year term as National Vice President in 2012 and re-elected to a four-year term in 2014 and 2016. On August 8, 2020, Dustin was elected and currently serves Phi Sigma Phi National Fraternity, Inc., as a National President.

In his free time, Dustin enjoys being active with political organizations and spending time with his cute puppies, Bailey and Nova!