Rachael Farruggia is a recent medical assisting graduate from WVJC Morgantown. Before WVJC, Rachael attended New River Community College, Concord University, and Fairmont State University. “I enjoyed my time at Concord, but they did not have the major I wanted there so I transferred. New River was pretty nice as well, but I moved to Morgantown.” 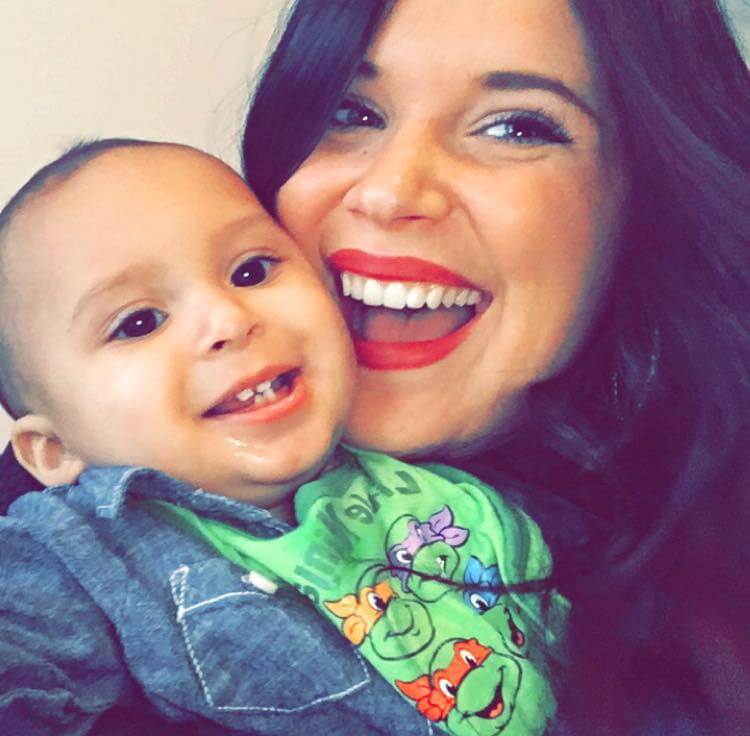 After moving, Rachel transferred to Fairmont and enjoyed her time there too, but it was just too far of a commute, particularly since she was balancing her responsibilities as a student with being a stay at home mom. This prompted Rachael to look into WVJC.

Rachael credits small class sizes, plenty of one-on-one time with professors, and the right program for her decision to enroll at WVJC. “I was not ready just yet to go to nursing, so the Medical Assisting program stood out to me. It was the first step to starting a career and getting my foot in the medical field because I eventually plan on going back to nursing school.” While the correct program helped Rachael make her decision, she credits staff and faculty for helping her succeed. “I love the staff and how they are always willing to help you out if you don’t understand something. I am a better person because I attended WVJC. I also got the job of my dreams with amazing people. I’m working with kids like I always wanted.”

Rachael says that many people at WVJC helped her, starting with the admissions process, moving through classes and finally, landing her externship. She specifically mentioned Rayan Matthews, Samantha Esposito, and Kacey Eagle for their important contributions to her career and life in general. “They were all great teachers who love what they do! Rayan Matthews has affected my life the most because she took her time out to make each and every one of her students feel important and help them in any way possible. I also really enjoyed Samantha Esposito. She has texted and called to check on me a couple times since graduating. Her class was very helpful in teaching us how to deal with the real world.”

Rachael is currently employed at a job she loves! In five years, she wants to complete nursing school to become a Registered Nurse and work in pediatrics so that she can continue fulfilling her dream of working with children every day.

For important information about the educational debt, earnings, and completion rates of students who attended the Clinical Medical Assistant program CLICK HERE